Uhtred first began playing amtgard after being recruited by his friend Ragnar. He would later be recruited into Brutus D'Monet's beltline where he is currently the third most decorated page. Uhtred was the only page of his beltline to proudly witness the ascension of Sir Kelbo to Knighthood. 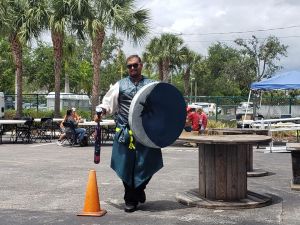 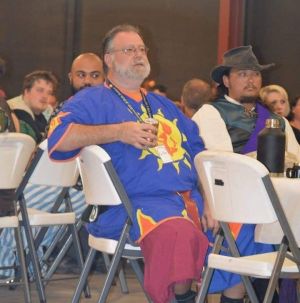 2 Orders of the Rose