”Some people dream; others work hard to make sure those people can keep doing so.”

Began playing in late October 2005, after a very brief foray in June of that year. Spent 8 years prior playing a game using the Amtgard Rules of Play (6.0) in a friend's backyard without sanction or knowledge of quite how big the game is. 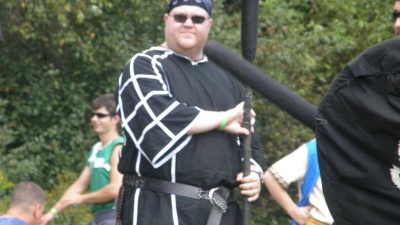 'What do you mean there are no more bacon sammiches??'