”You were asleep, and he played with your wiki softly enough that you didn't wake up....”-Tanath

"You're a joy, you challenge me, and your sense of humour keeps me both in check and in therapy." - Promethea 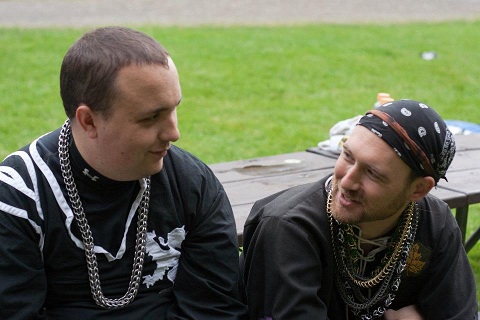 Bowen joined Amtgard in 1996 at the age of 14, and has been playing at the Goldenvale Proper field consistently since that time, with only a short break to go find a super awesome lady to marry. He is happily married to Esselia, they have one son who is eagerly waiting to play, and a second son who has yet to know any better.

Bowen sometimes needs his wiki fixed by Glyn, but she doesn't mind. 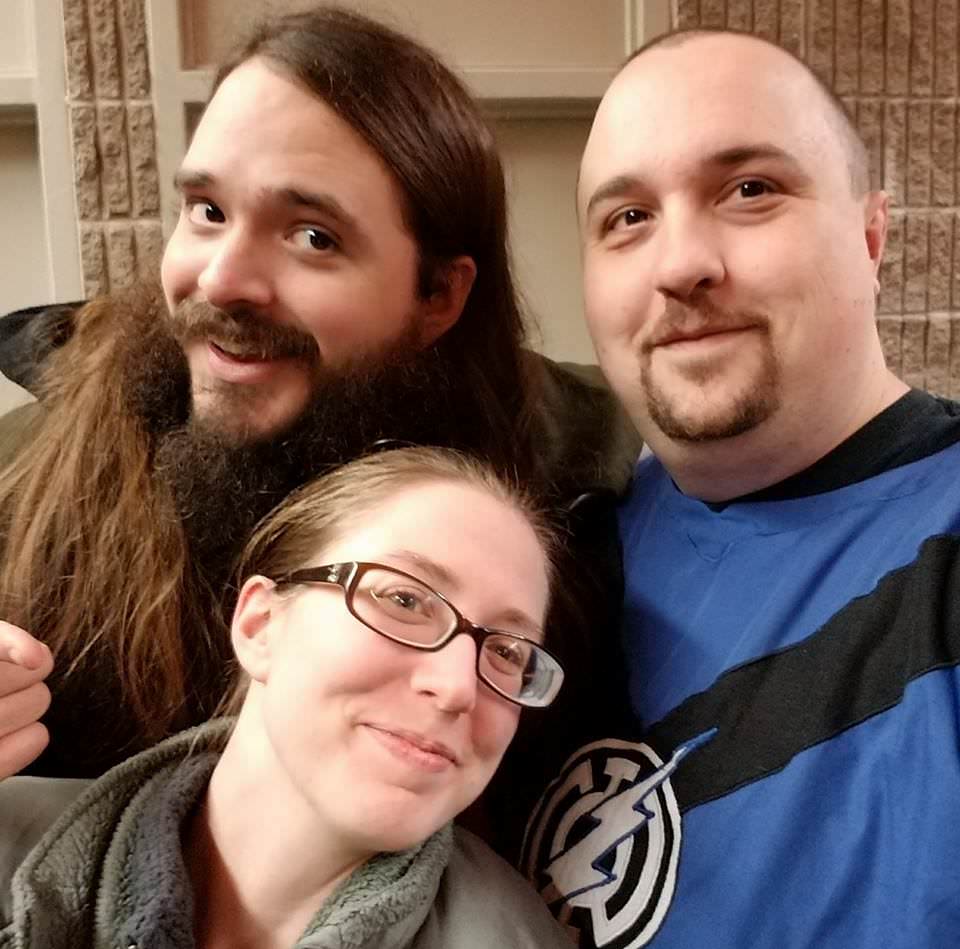