*Kite in his natural state of being, a target. At Summer Trials XI

"The juggernaut that is the skinny kid from Iowa or Canada or wherever the hell Abi told me he's from cannot be stopped." - Doomshadow

Kite at Keep on the borderlands, 2016

Kite began playing in the early days of Starmount with his friend Baine while living a double life in Minneapolis MN and Grand Forks ND. He didn't get to fight enough, so he started Land's End in 2003, but the park didn't really take off until 2007 when Kite returned from a brief stint in Wyoming and met Jinn, Dallaran and Horune. Land's End quickly exploded and has now become a stable regional hub partnered with Wildgard and Crimson Plains.

"I'm big on travel and do my best to always bring a full car of folks with me wherever I go. I feel that travel and the distance-relationships and memories it creates are one of the strongest retention tools we have in amtgard."

Kite moved to Nebraska in pursuit of a master's degree in 2012 before his credits expired. He spent 2012 in Querna Tema and 2013 in Ivory Tower, but is currently back home in the North. Mundanely, Kite is a geologist that works in enhanced oil recovery and reservoir optimization, multi-phase flow, and materials torture... foundation design, drilling and installation. mining... he does it all!

Kite is known for his garb quest; a repayment for the tutelage of Dame Linden characterized by being a fountain of garb. He enjoys applique and crafts of many kinds and is still a purist when it comes to making his own weapons and gear.

Kite is from Roman period Gaul in the northern expanses of the empire (modern day Germany) somewhere around 500 AD. He was born and raised in a small fort-city to a family of middle class workers who made their way by modernizing the frontiers with civil luxuries being developed in the empire's core and the philosophical brewings of pre-Islamic Golden Age Persia. Kite's father was a Sasanian (Modern Middle East) soldier, philosopher and fortification engineer who was captured and later assimilated into the Roman Empire after the conquest of the Sasanian Empire. Kite's mother was a bath-house worker, midwife and amateur medic from Alpine Italy/Germany. With their shared expertise, the two were tasked with settling the northern wastes and bringing civilization to the area.

Kite accepts his parent's mission whole-heartedly. He's more than a bit prejudiced against barbarians because he disdains their vulgarity, lack of control and ignorance as the product of insufficient civility. He was sent to Rome for several years of education in language and history and adores learning and experimentation with the rich regional resources he's blessed with. He is constantly working to improve his fort-city and travelling to observe new and exciting technology to improve it further.

The character Kite was slain during the siege of the tar pits during Curse of the Great Pumpkin, 2014. He is survived by his son Ishmar Avicenna, who continues his mission and inherited his estate and title. 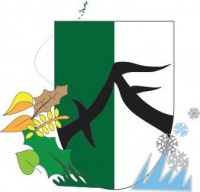 Kite was born with seven fingers on each hand. He followed his natural career choice as a yakuza enforcer, opting to retire after failing four missions.-Roger

Ministers of Grace (I think?) 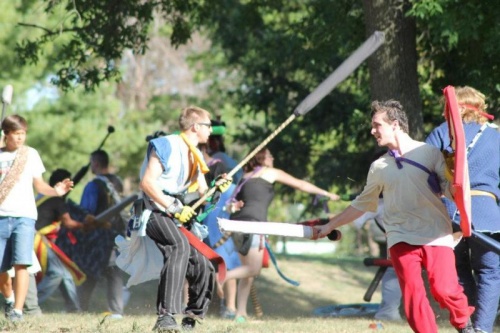 I have currently played Amtgard in: 17 states and 1 Canadian province in parks/events representing 11 kingdoms.