Valley of the Forgotten Giants

A Shire of the Kingdom of the Rising Winds, located in New Carlise, Ohio 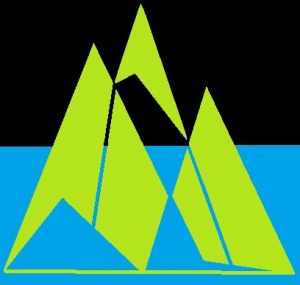