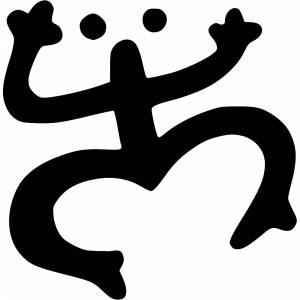 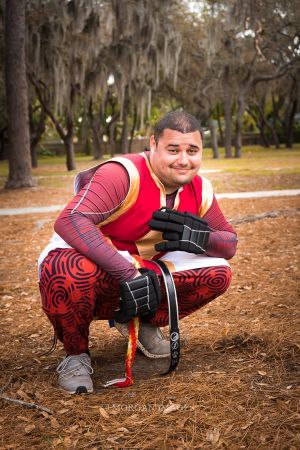 Vender Coqui, "The Beast" of Morohaven, Kingdom of Neverwinter

Vender started playing in his home park of Morohaven December of 2016, but did not sign in consistently until February of 2017 since he started playing he has visited Falling Fire on a semi consistent basis and considers it home. After players stopped showing up to Morohaven, Lance changed home parks to Falling Fire and visits as often as he can. Vender was belted originally to Master Waveharp of Morohaven but on February 2018 was paged to Bolt cheetah. Vender was later promoted to M@A in November of 2019.

3 Orders of the Rose

1 Order of the Mask

1 Order of the Atta Boy