”We are Soldiers of Fortune,
But we are Knights with a purpose.
We are Noble Lords,
Yet we can still be Brigands.
We relish in Chaos,
But we still maintain Order.
We are the Wardens of Shadow's Light,
We walk the paths Dark and Light.
So balance can still maintained.” -The Warden's Oath 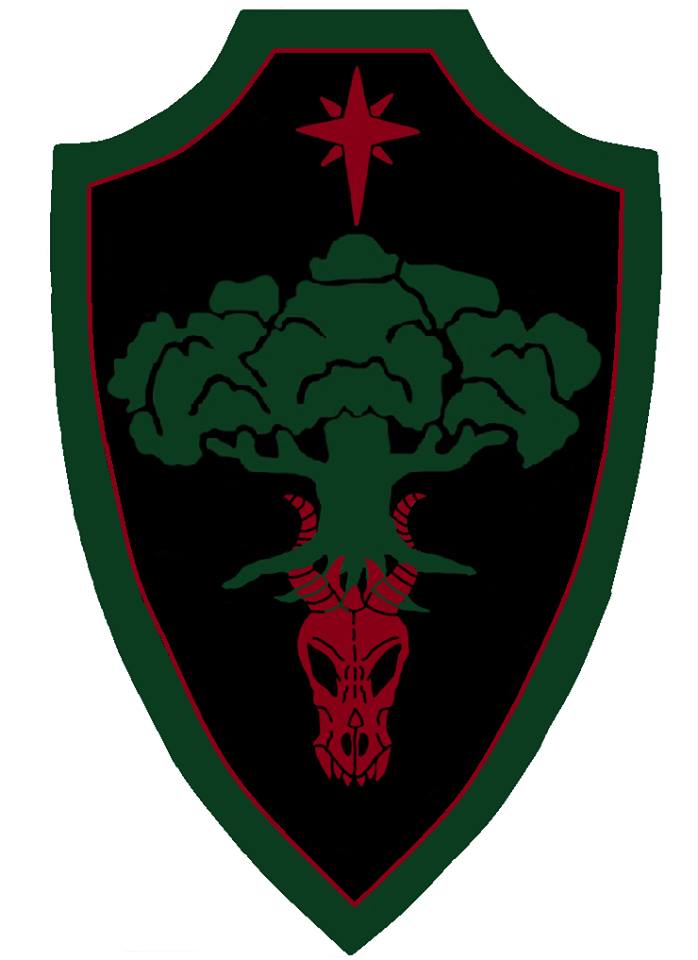 The Wardens of Shadow's Light is an order that has no true loyalty to one kingdom and has our own agendas. But being a Warden has a price, to understand the darkness a warden most take in some corrupted they fight. If they survive the corruption the warden may fight Sarvic's follows better.

100 years ago the world was in chaos because of a great evil Wyrm, Sarvic The Death Feaster, and his corrupted followers. Mighty kingdoms fell to Sarvic's wrath and the people of the world were suffering in his shadow. Then when all hope seem to be lost, a light came from the shadows. The Wardens step out, barbarains and kings. Man, Dwarves, Elves and other races from different walks of life came to fight a common foe. The Wardens fought bravely and slayed the evil wyrm, but the beast soul still lived on in another plain of existence. So for 100 years The Wardens of Shadow's Light stay vigil to make sure Sarvic's follows do not resurrect him more powerful then before.

The Brotherhood of Dark Tower ~ The Wardens and Dark Tower signed a peace treaty many moons ago that can only be known as The Treaty of 12. Which allies Dark Tower with The Wardens. Treaty can only be broken if either company falls completely, or if each groups leaders make that decision.

Notable Accomplishments as a Company 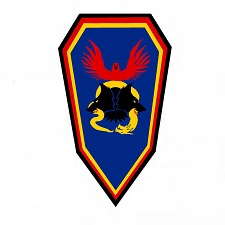 Notable Accomplishments as a Chapter 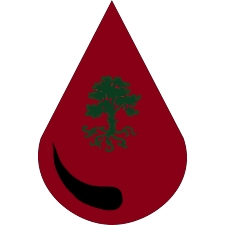 Private is the rank a person receives after being fully voted into the Wardens.

Privates can finally wear the Warden's heraldry and chapter heraldry on the garb, along with their rank.