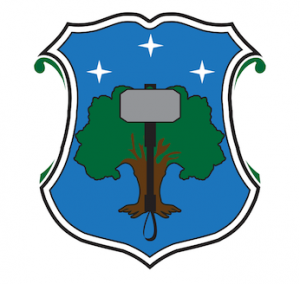 "OP is a Shitposter." - Saladin

"Be nice to the baby Squire, Sue! You'll scare him off with loud noises or quick movements." - Linden

Played in and ran Humans Vs. Zombies and Nerf War games from 2009-2010. One day a Belegarth player showed up at HVZ with a whole bunch of cool gear and garb, which led to Wat doing some internet searching and finding Madoc's Keep in October of 2010. 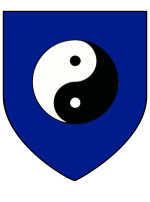