Duchy of Western Winds of the Principality of Viridian Outlands, Blackspire located in Edmonton, Alberta.

Western Winds has been in existence since September 2010. We started the idea in late Spring of 2010, but was not able to get the ball rolling until August that same year. Since then, the group has begun to merge with Eternium LARP players, who have adopted Western Winds as their home shire, and Amtgard as their game. Currently we reside in the western portion of Edmonton, Alberta.

As of January, 2011, Western Winds has undergone more changes. Players from the initial merge broke off to continue their journey elsewhere. We wished them luck, and thanked them for their contributions towards the game and the shire. With the new year comes new and exciting adventures with plenty of growth for this new shire. Hopefully, in the near future, more can be added to this groups history.

On July 23rd, 2011 Blackspire held an Allthing to accept Western Winds as an Independent Land. At Pacwar 13, Western Winds met with Blackspire and Stormhaven Representatives to switch sponsorship to Viridian Outlands (Formerly the Principality of Stormhaven).

As of August 2013, A new website came into effect (www.westernwinds.org) and Western Winds had become a fulltime playtest for V8 rules and moved to a new park (Jackie Parker Recreation). With some of the core members leaving the city the group rebuilt and re-organized with Strong Leadership leading into some great times and numbers in late 2013. During the harsh winter, bi-weekly fighter practices were setup indoors at a school gymnasium for the first time in the History of Western Winds. A new annual winter event was decided to happen in January, the first Wind Chill event for Western winds in January 2014 held on Coronation day, a tradition to be followed by for both annual events.

On January 2014, During Western Winds first winter event "Wind Chill" the Officials of Stormhaven had found Western Winds worthy for Promotion from Shire to Barony, Congratulations Western Winds keep it up - "Bushie"

As of September 2016, Western Winds has had an audit done and is holding Duchy sized numbers (based on Blackspire/VO corpora standards). An organized push for Duchy has been put forth to the VO CoM. Western Winds holds two annual campout events per year and due to distance it is typically only attended by locals and a few members from other western canadian lands.

On June 6th 2017, the Barony of Western Winds got promoted to the Duchy of Western winds.

In 2018, Western Winds saw amazing growth and has become the biggest park in all of Amtgard and still is as of September 2019.

- Find us in the park fighting at 50st/Whitemud Ave 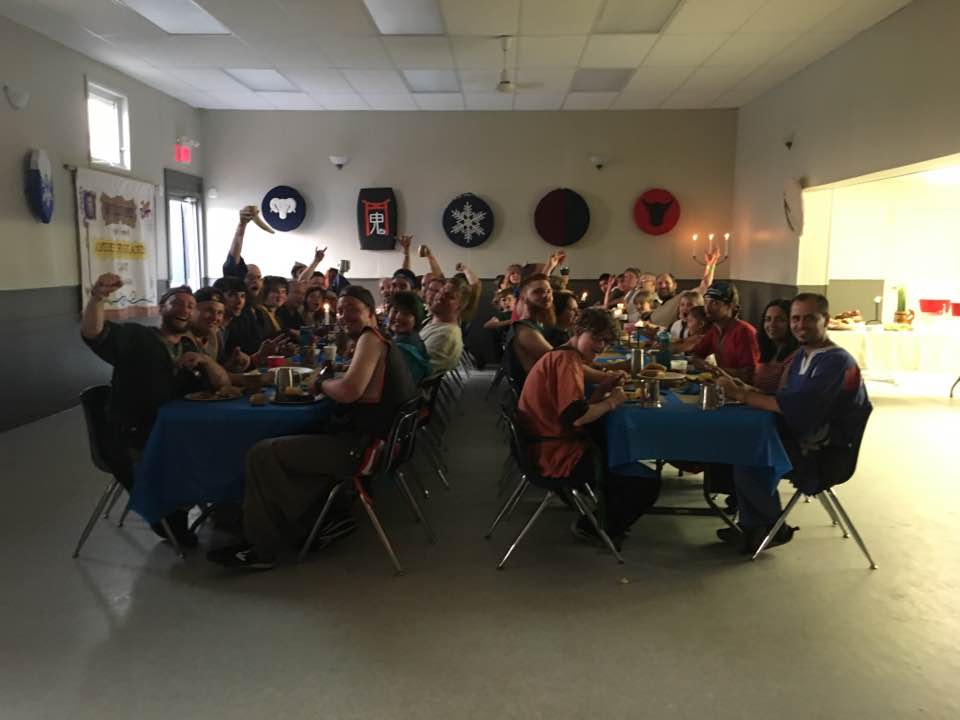 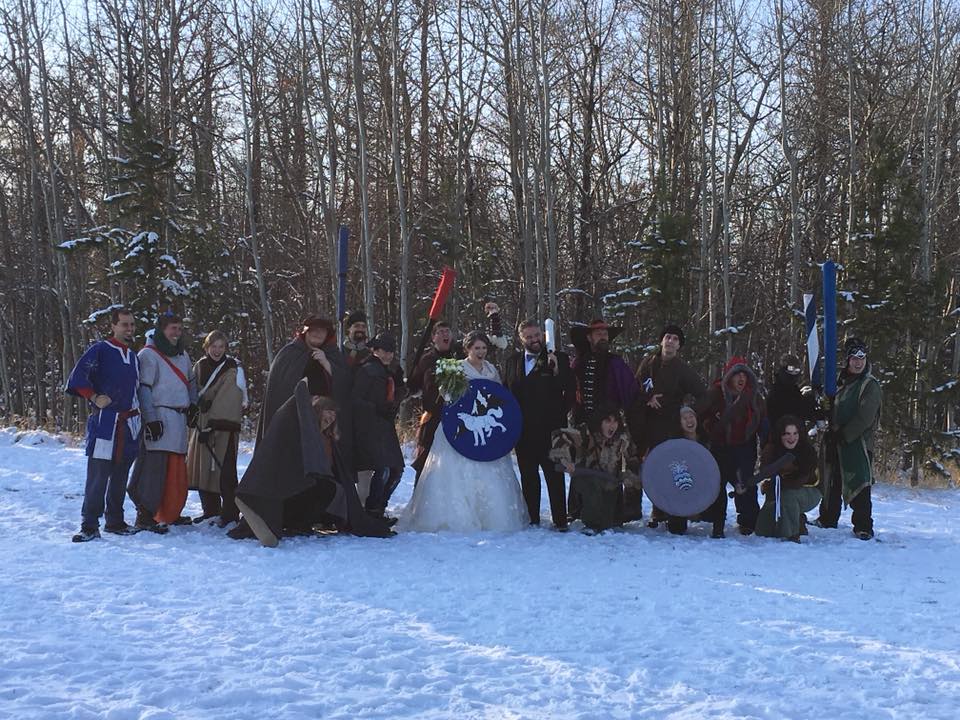