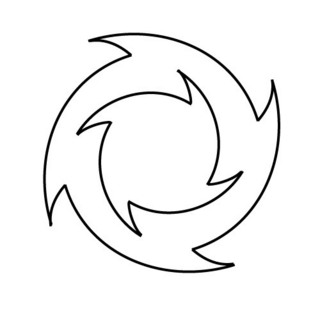 The company symbol, a barbed wheel.

A fighting company based in Dragonspine, encouraging self improvement in all aspects of Amtgard.

Organized sometime in early 2002, both Anatole and Finnegin expressed a serious dissatisfaction in DS fighting. Around the same time Sir Cheshire declared a desire to form a new company having something to do with bears and camouflage. Anatole and Finn immediately jumped into the idea leaving both companies they formerly associated with. Shortly after however, Cheshire had to move, leaving the fledgling company to Anatole and Finn. But, in 2003 after a massive amount of brain storming, Wheel was born. The philosophy behind the company being one of change, progression, and constant improvement. 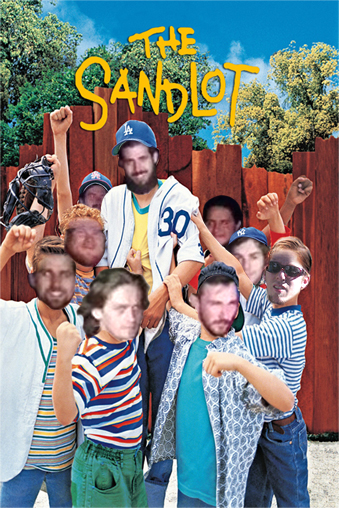