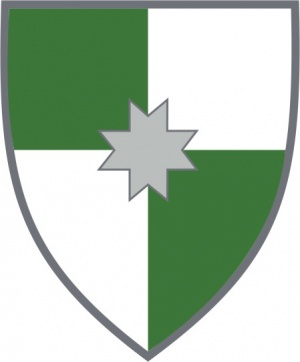 Windstorm Woods was only the coolest shire in the South-East. It was located in Tequesta, Florida. It went defunct when all of its members moved away to other parts of the state. Some of Windstorm's alumni include Keldric, Darian Staruk, Bobo, Nocturne, Quillian Rhys, Cahoun Hawthorne, Shek, Xaru, Pancake, Nemo and Jondal'ar Silvertongue.

The longest lived of any of the late groups in Florida, it played in Tequesta, Florida, in Tequesta Park on County Line Road on Sundays. It was founded 1996, by Quillian Rhys who had played at Silverwater, and his friends from a Boy Scout summer camp (Tanah Keeta). The park played actively on a weekly basis continuously until 2003 or 2004. Many Windstorm alumni went on to prominent roles in Neverwinter, including: Sir Nocturne (former King of Neverwinter); Keldric (former Champion of Neverwinter); Darian Staruk who founded Lost Woods; and Jondal'ar Silvertongue who held many roles in the Kingdom of Goldenvale, including Prime Minister and Reign 40 Monarch.-Roger

In the summer of 2006, an attempt was made to restart the group, but faded out shortly there after.

In 2009, the park was re-founded as Windstorm Waters - a combination of Windstorm Woods and Silverwater. Currently the active group in the area is Crest Haven.