Wings of the Dawn

Wings of the Dawn 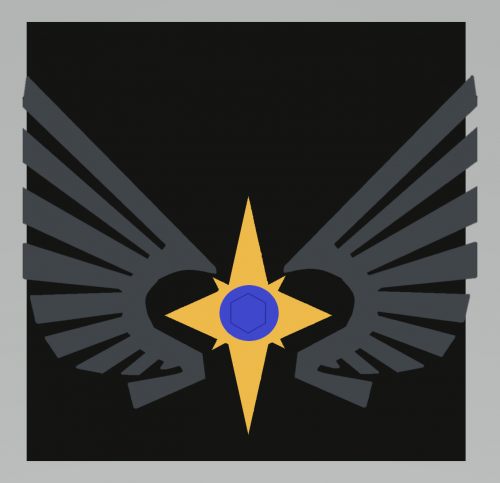 Mission: To foster excellence in our membership, to be a competitive group in all class battles, and to improve the quality of larp everywhere we go.

Founded by Tenebrus and Lauxus at Curse in 2016, the Wings of the Dawn have quickly risen to become one of the premier fighting companies in Rivermoor. Members are primarily from Centerpoint, with a small number of members from other kingdoms and parks. As a company, we seek to excel at Class battling and working together as a unit. Each individual member is also instructed to pursue additional areas of excellence beyond Class battling, be it Leadership, Fighting, A&S, or Service.

We additionally work towards the goal of being able to put all of our members in 5+ points of armor. We are on track to complete that goal for all current members by KWW5 2020

Took 2nd Place against the Rogues at the Centerpoint Phoenix League Tournament on 7/23/17
At Known World War 2, the wings stood more or less alone against the Emerald Hills when Tal Dagore failed to show up.
KWW3 - Wings became the heavy infantry core around which Rivermoor stood strong against the rest of the world.