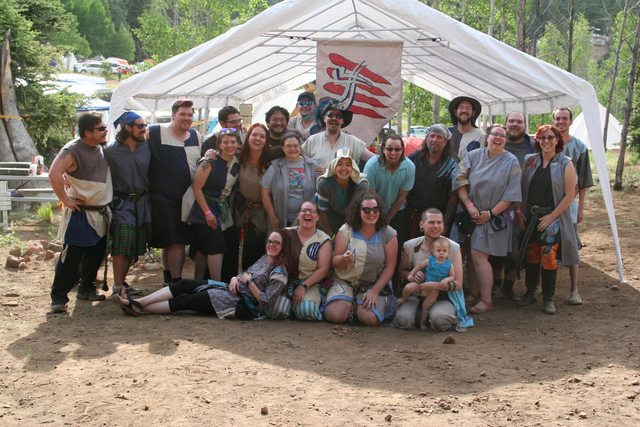 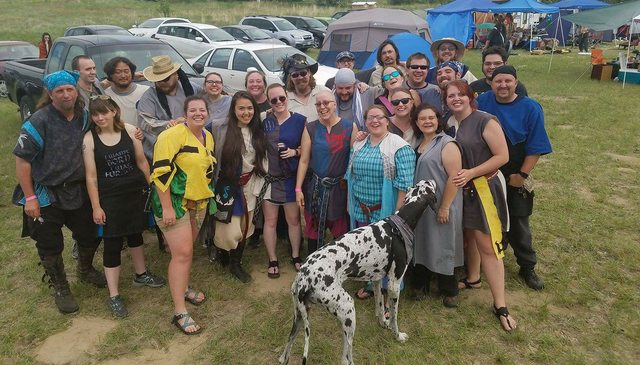 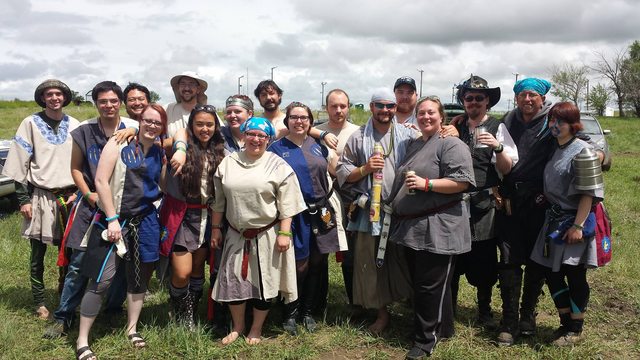 The Wolves of Cernunnos are an inter-kingdom fighting company based primarily in the Iron Mountains.

With over 52 members (Many retired), and celebrating their 20th Anniversary in the year of 2016, they are among one of the oldest and largest fighting companies in Amtgard. Throughout their history, the Wolves have been known as both a party and fighting company. Their members encompass some of the best Amtgard has to offer; Artisians, musicians, warriors, and leaders.