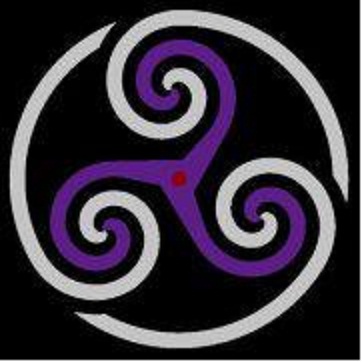 Was welcomed into the Wetlands in February of 2012. Formerly known as Wondermoor, the members currently felt no need to be referred to by this name. A big majority of the members remember the days of when Darkmoor was ruling the area but has long since been defunct. Given a fresh start by the Kingdom of the Wetlands, the group began recruiting new members and continually growing and expanding.

Changed its name to Inferno Pass in August 2013.