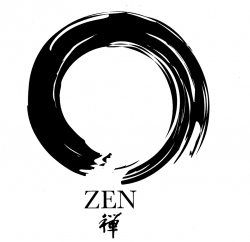 Zen Zen's first park day was April 18th, 2015, and brought in over 15 people. While the Celestial Kingdom has looked into adding them to their roster, as of July 17, 2015 the shire still has not recorded any attendance. Their Facebook says they meet sporadically.

The current makeup of Zen Zen people include Texas State University students, kids who live locally, and visitors from the nearby CK parks.