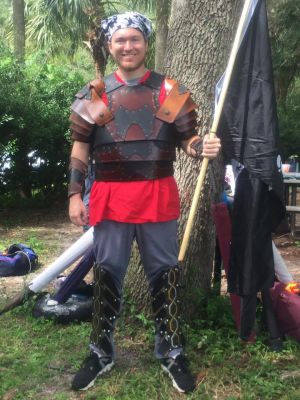 Zero could always be found with optimism and a smile on his face, often leading the park as Morohaven's Baron. Zero was the owner of most of morohavens armory and would bring all of (his) the parks equipment every week. Zero could most often found playing the Barbarian class and would regularly be the ironic peace/mediator whenever an argument would break out.

Zero would even attend park when numbers had staggered drastically with Octavius of Morohaven and Zane Wolfe.

Zero also was the benefactor to the legendary Artifact Michael’s Hammer on multiple occasions. 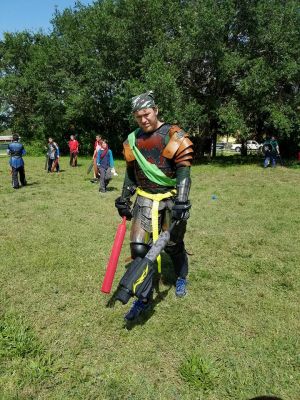 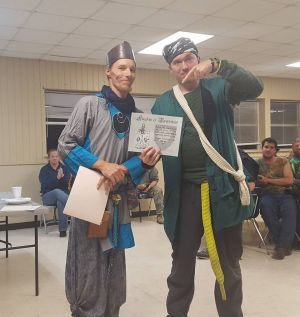 3 Orders of the Rose

1 Order of the Smith

1 Order of the Warrior