”Now where's that healer? Oh! There he is! Where the hell'd you come from?!” --Dart, said on several occasions. 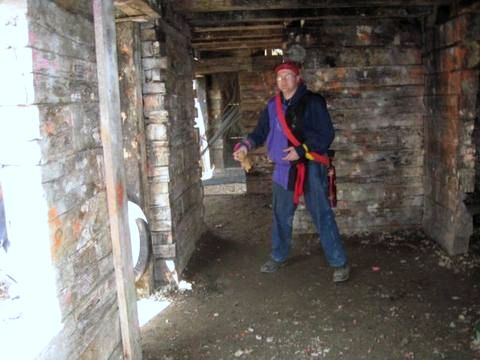 Started Amtgard as both new player and co-founder of the Shire of the Sacred Winds back in 1999, in Ellensburg, WA. Sadly, they're now defunct.

Took a good deal of time off (6 years) for work, and back in the game as a hopefully respected Healer.

Moved to River's End, Desert Winds after some personal issues, and will hopefully be a respected healer here as well.

Returned to the Frostlands after a short adventure around the world, in which many undead things were destroyed and many new friends were made.

Awarded his Lordship title for not losing any of the Park's money for several years, keeping the populace up to date with monthly disclosures and ensuring the policy of transparent handling of the money was kept/enforced.