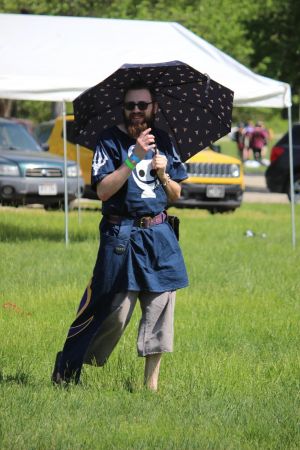 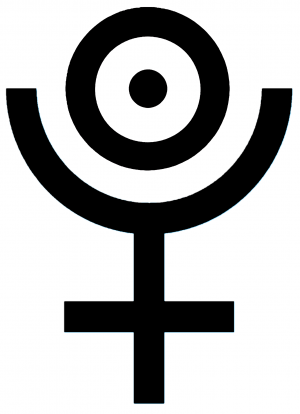 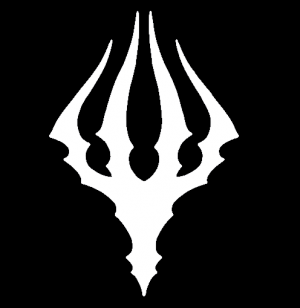 Blight started playing Amtgard in March of 2016. Throughout his time in the game, he has become well known for garb making, as well as his skills in non-traditional scroll-making. He is a driving force in the A&S world of Amtgard, and has been instrumental in the positive culture shifts within his home kingdom. Blight is also an accomplished caster on the field of battle, gleefully freezing the entirety of the enemy team.

Formerly Sypha's Belt Baby Man at Arms until being adopted by The Great Khan Hiimori after his knighting.