A Barony of the Celestial Kingdom, located in Corpus Christi, TX. 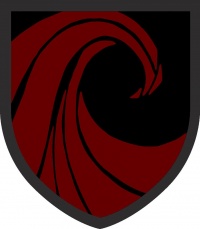 Bloodtide Coast joined the Celestial Kingdom in 2013. In 2014, when the initial Sheriff and founder, Faust had to tend to mundania, the park went inactive was threatened with extinction. In June 2015, the park under went restructuring with the help of Theodrick Blackflame who visited on a 'scouting mission' from Traitor's Gate. With a new compliment of officers, Bloodtide Coast was renewed in vigor and excitement for the game.

Bloodtide Coast meets at Cole Park (Near the Amphitheatre) in Corpus Christi, Texas on Sundays at 3pm.