A Barony of the Kingdom of the Desert Winds , located in Cedar City, Utah. 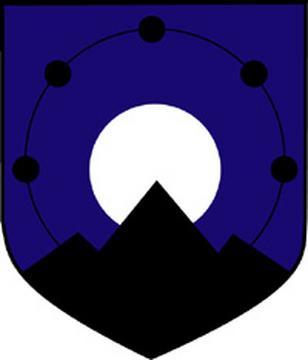 Dragon Spyre was founded in 1998 by Nicholas Se'rech, Sorcha MacAnroigh, Sean Darkskull, William Greyskull, Erik Theodenskojld & Tewok. They were the very first park in Utah, and, at the time, one of the few groups west of the Rockies. Dragon Spyre became a Barony in February of 2000 and inspired the founding of River's End. They did their best to promote & help out other parks that were forming in Northern Utah.

The first Salt Wars was planned & co-autocratted by Dragon Spyre & River's End, the purpose being that members of our then-ruling Empire, Iron Mountains, could meet all of the active players in Utah at one event and get a sense of who we all were & what we wanted out of Amtgard.

After a lot of discouragement & bad feelings, Dragon Spyre became defunct shortly after Salt War 2, (2004) as numbers in the park had dropped off due to people moving away, or just feeling like the group was always going to be behind the times.

In the Summer of 2012, Sorcha & Meghan had a conversation, and it came up that they were both really missing Amtgard and the feeling of camaraderie that they always felt while playing. They brought it up to some of the other former members & it was decided that Dragon Spyre would be reborn and we held our first park day on September 1, 2012.

Dragon Spyre was added to the Kingdom of Desert Winds in November of 2012 by Queen Sindari, and was then promoted to Barony in early 2014 by King Duffer.


For past reigns please see the Dragon's Spyre Monarchy page.

The Company of Strangers

The Barony of Dragon Spyre meets in Main Street Park at the corner of Main and 200 N in beautiful downtown Cedar City, Saturdays starting at 12:00 pm & lasting until we get tired or 6:00pm.