“We the Dragon Blade Mercenaries will Serve and Protect the populace of our park, and Kingdom, as the foremost fighting company; as friends we will unify under one banner, a cohesive fighting unit; as members we will contribute to the dream by actively competing in the Arts & Sciences, holding offices at park and kingdom level, and by actively participating within the company itself. We will set the bar for other fighting companies, households, and individuals to strive for.” 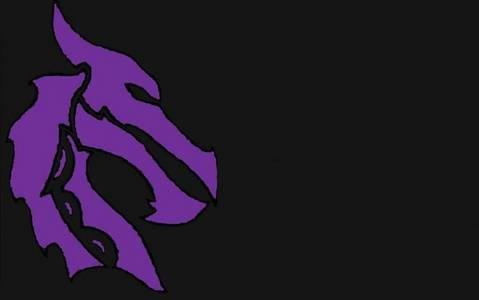 Founded by Anton “T Bone” Sorvon in 2004, the Dragonblade Mercenaries are the largest fighting company in the Desert Rose. Originally formed in the park formerly known as the Desert Rose of the now Kingdom of the Desert Wings, there are now members of the company in at least three different Kingdoms in the known Amtgard world. Dragon Blades pride themselves in having not only good and honorable fighters, many of which have held or are holding office, but members who are committed to the game and their respective parks and kingdom. What does it mean to be a DBM? It means a group that strives for growth and progress in the game, whether it be in combat, the arts, or leadership.

Now lead by the strong in the arms, but not the head, Nidalap Fuzzykins, the Dragonblade Mercenaries continue to bring glory, gold, and other unmentionables to wherever a Dragonblade Mercenary calls their home. Even if he's an elf down south somewhere.