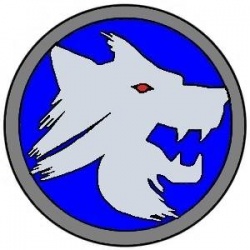 In 2011 the chapter was created in Reno, Nevada. By Slash Wolfstar in Smith Valley, NV, orignally. With the Reno Park of Desert Moon dead due to lack of interest an corruption of the previous held monarch's, they had refused to give any of the Equipment to the new group want to start it again. The group showed no proof of activity, and since Eternal Wolf was an inactive shire, Slash decided to reactivate it and move it to reno with the help and blessing of Burning Lands and with the help of Zed . They had a struggle in the first few months. They worked hard with help from some of the members to get it to where it is today. Since then, the shire has grown in numbers and in maturity. Eternal Wolf has maintained contact with their sister park, the Shire of Fal Dare, and has reached out to surrounding Amtgard parks such as Thors Refuge in Sacramento. And although the path has had some bumps and drama with several members, the park is doing well enough, continuing to strive for growth. Once a member of the Kingdom of Westmarch, it has since left and regained its freehold status. That refuse to give an audit to the kingdom of Westmarch who had requested a complete assessment of their records. Upon refusal they declared themselves a freehold. 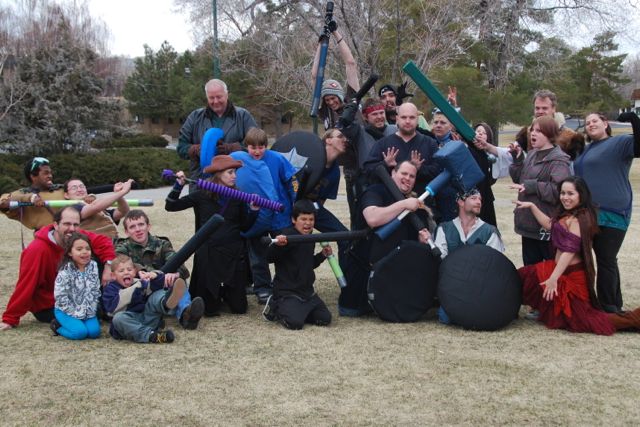 The Shire of Eternal wolf Averages 15 to 20 people every week. 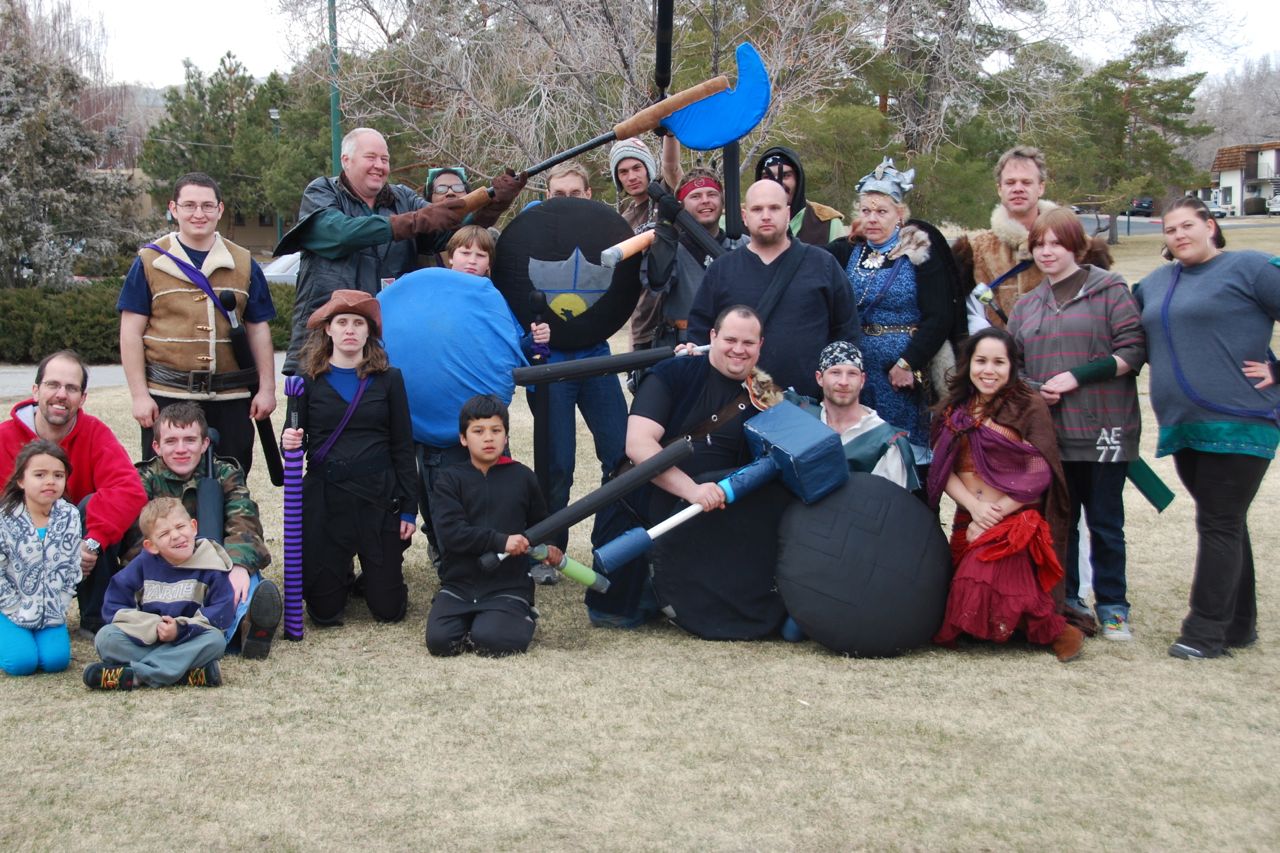 We have moved! Previously we had met at Dick Taylor memorial park. We meet at Deer park on Saturdays at noon! If you're unsure where Deer Park is, it is on the corner of Prater way and Rock Blvd. This parks is 3 blocks north of I-80 using the Rock exit.The number 11 bus runs right in front of the park every 15 minutes.