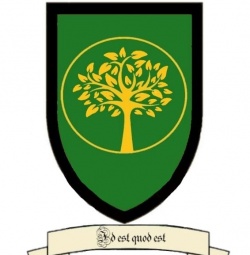 A Duchy in the kingdom of Winters Edge, located in Vestavia Hills, Alabama.

Started in 2015 by Jelly Lasqueeze in Montevallo, AL, this park has flourished starting with his guidance and has moved into a large community of players. We have a large following of people who are passionate about Amtgard. After finding a new home in Vestavia, AL at McCallum Park, the park exploded with growth. In 2018, the park has seen its largest population ever and becoming the largest park in Alabama.

We meet at McCallum Park on Rosemary Lane in Vestavia Hills, Alabama every 1st, 3rd and 5th Saturday of every month, at 11am.