Baronet Goose MacDougall, of the Ivory Tower, Kingdom of Rivermoor

"As Orcses, we've no real qualms against serving evil... so long as we gets dental..." - Goose, while playing an Orc in a quest. 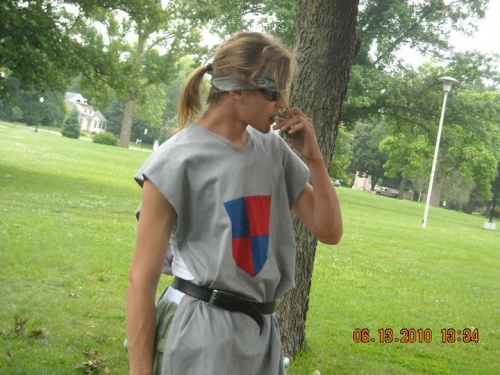 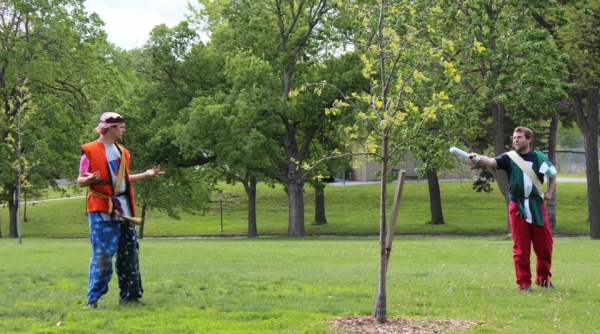