Attempting to git gud in a fighting wasteland. 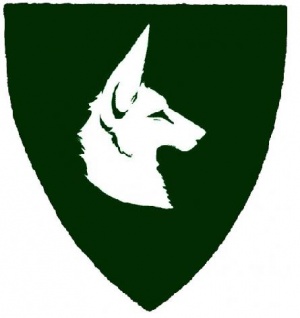 We are a fighting company formed in December of 2011, in the the Duchy of the Ivory Tower, under the Kingdom of Rivermoor. We are dedicated to growing our skill as fighters, both on a 1v1 and unit basis. We also have artisans, leaders, and members dedicated to service.

Our colors are dark green (Vert) and white (Argent). We wear our device as part of our garb. 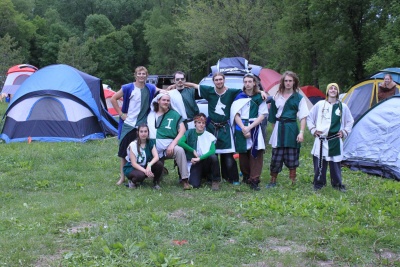 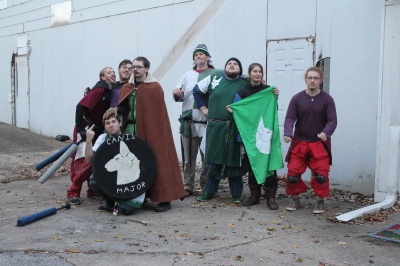 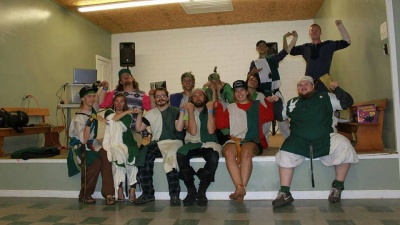 To become a Jackal, talk to one of us. We will vote on you, and decide if we like you enough to have you join.