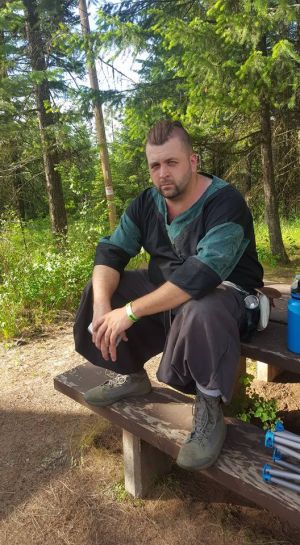 Killian started attending in the early 2000's, or '99, Amtgard was a hobby to help hone the skills of other larping adventures. A love for the home park Inland Ocean sprouted, but until around 2015 attendance to anything Amtgard related was sporadic at best. Since the Summer of 2015 Killian has been neck deep in the whacky bats, practices, meme making, helping out his Land and his Kingdom where ever he can. 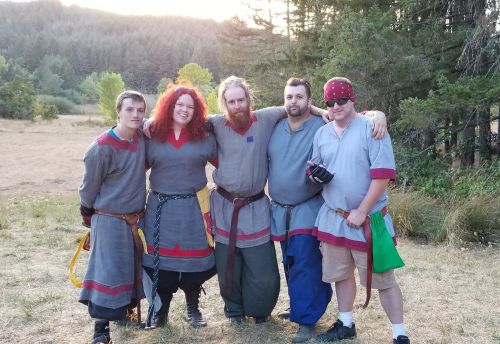 Given MAA belts to Edgar and Rekt, both of Inland Ocean (under his Edler Von title)

Lst accomplishments you are proud of

Any class masterhoods you hold 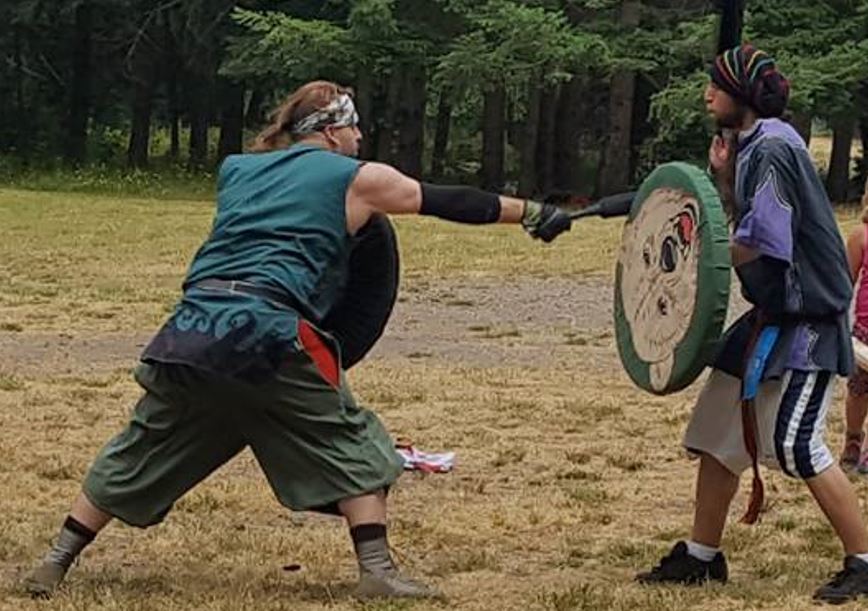 This is a good place to link your ORK