”There's no rest for the winged, bro.” - Khaleesi 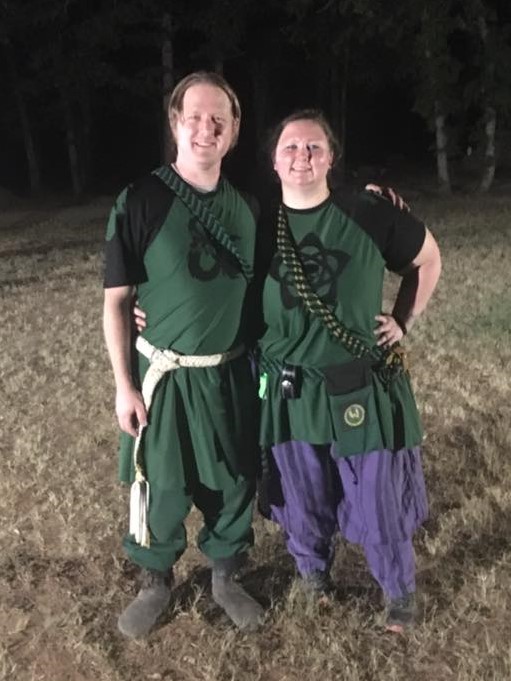 Belted with the Green Dragons at Banner Wars 2007 with Ghost.

-Jynx saw her at Spring War 14 and saw her destroy the face of her then boyfriend, Aidan. Jynx then refused to fight her the rest of the event, even going to sign up for a tournament and seeing her sign in, "oh you're fighting in this, I'm out." To the extent that Ziggy himself came to ask the fateful question.. "So, your scared of my Squire, eh? She's a nice person. Fight her". To this day, Jynx will NOT fight her.