”Fornicatio id sum Exploderus” -Family Motto
”You are totally a fluffy bunny. Harmless and fluffy, in that Bunnicula will rip your face off kind of way.” -Eliessi
”Welcome to Amtgard, where the story is made up and the deaths don't matter.”-Nims
"Martha Stewart and Snoop Dogg's Gem Fusion." 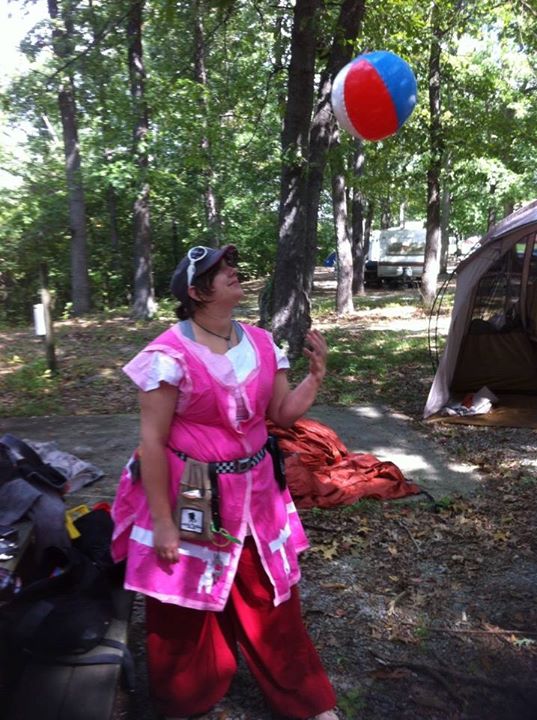 Nims started playing in Crystal Groves in Summer 2007. She spent a couple years between Solstice and Crystal Groves before moving on to assist Sir Angrist in founding Rising Sun Station in 2011. She was granted a lady title in February of 2012. She relocated to Centerpoint in May of 2015 and she has served as Pro-temp GMR and previously served as Centerpoint's BoD rep. She is also a member of Eternal Flame. After a brief stay in Ebon Falls of Golenvale she returned to Centerpoint in Rivermoor before retiring indefinitely. 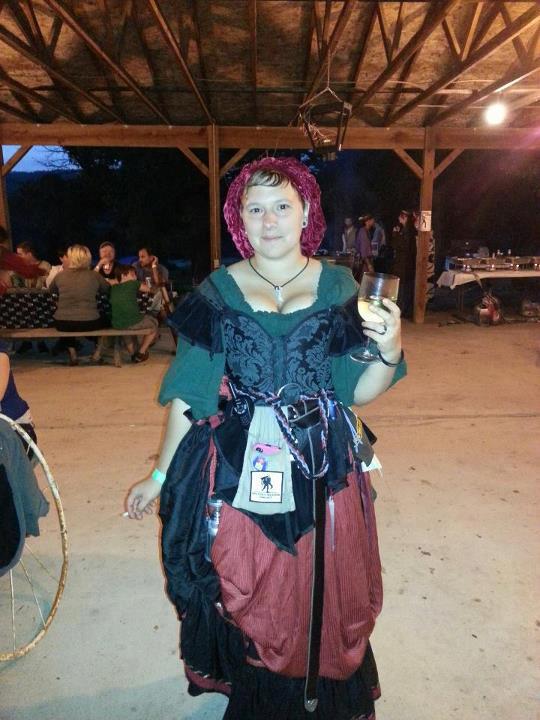 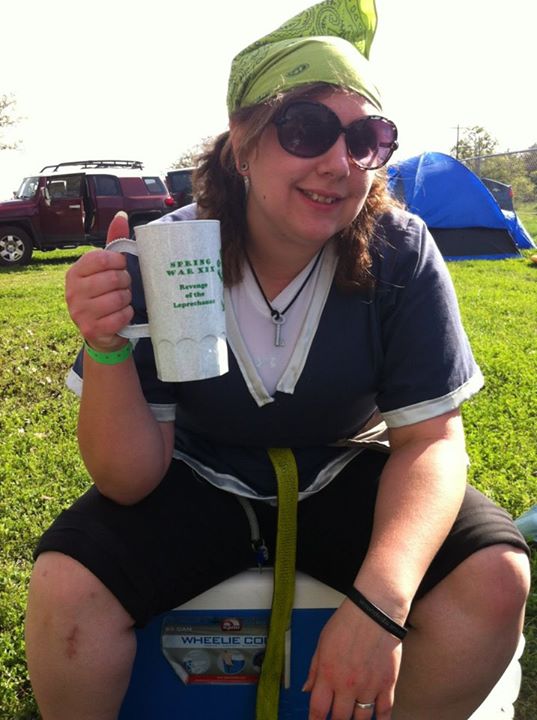