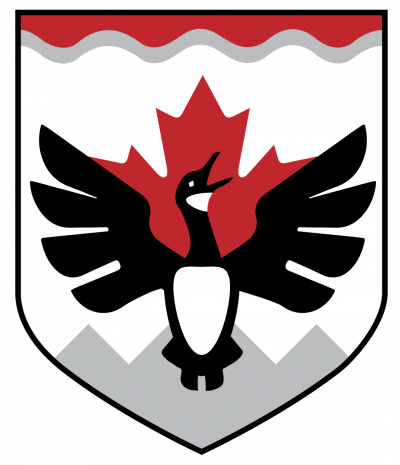 Heraldry for the Kingdom, as designed by Wunjo Ballo.

In July of 2020, Through the hard work and tireless efforts of Canadian players for over a decade, The Nine Blades was officially recognized as their own Kingdom by unanimous vote at Gathering of the Clans

In 2007, Wolvenfang, Caradoc Hold, Twilight Peak and Ravenwing began the process of developing a corpora structured around the concept of a northern roaming crown kingdom. These groups formed the Northern Empire Board of Directors. Using the corporas of Wolvenfang, Goldenvale and the Iron Mountains as models, the NBoD began to assemble a corpora. Eventually, the NBoD expanded to include Felfrost after its formation. Ravenwing left the Northern Empire groups in April 2010 after an Althing vote concluded that they no longer wished to pursue the roaming crown option. Caradoc Hold also left the principality by Althing vote in February 2012.

In 2012, the Principality shifted its event schedule to coincide with local events - making the Principality Coronations also line with Battle of the Dens and Frostbite in Wolvenfang, the midreigns with Felfrost Coronations, and Crown Qualifications with Twilight Peak events. This concept was later generalized for events to simply coincide with local events hosted in the months in question. 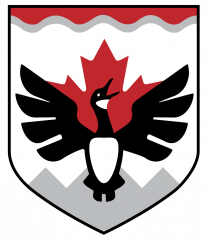 THE NINE BLADES (Past): 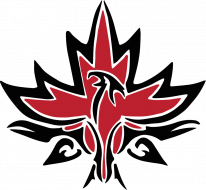 THE NORTHERN EMPIRE (Past): 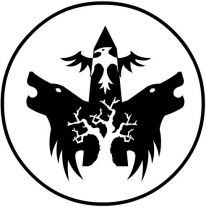 Documents relating to the Kingdom, such as their corpora, can be found at their online library.