A Duchy of the Empire of the Iron Mountains , located in Fort Collins, Colorado. 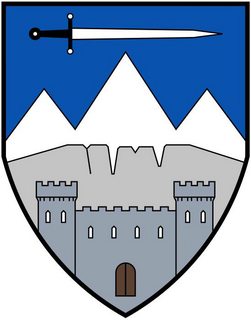 The Northern Holdfast has a long history, and has been a Duchy, a Barony, a Shire and again a Duchy within the Empire of the Iron Mountains, located in Fort Collins, Colorado.

The Shire of the Northern Holdfast is the second oldest still active group in Empire of the Iron Mountains.

Founded in 1995, the original members were Dan The Man, Freud Nuttingham, Shrub Nuttingham, and Sweendog, but they were shortly joined by Belgarion Torrid, Cullum Eyrewolf Valinor, Otter Valinor and Thor Tandræbe.

The NH is currently home to several long-term members including:

City Park has a large diversity of terrain available, and has nearby playgrounds, water fountains and toiletries. Depending on our needs for the day's games, there is plenty of space, trees or shade required.