Rogue Company seeks, through development of new technology
and tactics, to continually redefine itself as the most effective
combat unit in any game we play. Rogue Company seeks out
talent, raw or refined, to then equip them with the skills and
lessons needed to be the greatest fighters and teachers.

Originally used the name "Lords of Chaos", but It was changed to Rogue Company after their first trip to
Crown. Their device, which is a reference to the original company name, is the Chaos Star. It is comprised
of eight arrows in a radial pattern, colored black.


In 2014 the company went through a change of command with Sir Warlord Jlee
as the new company commander. 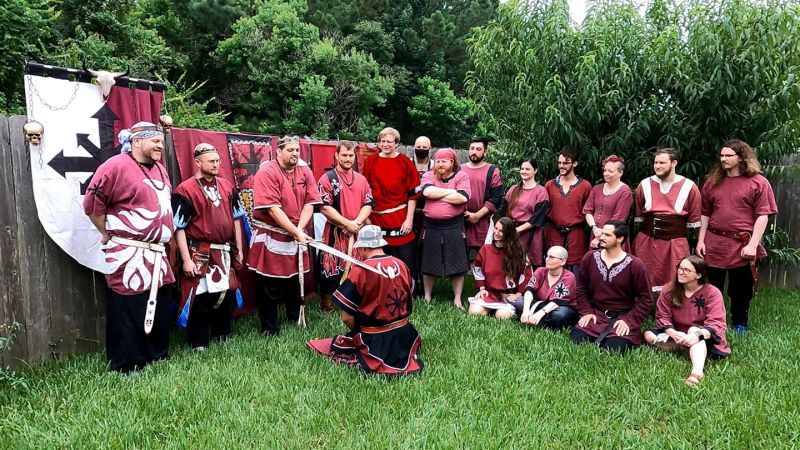