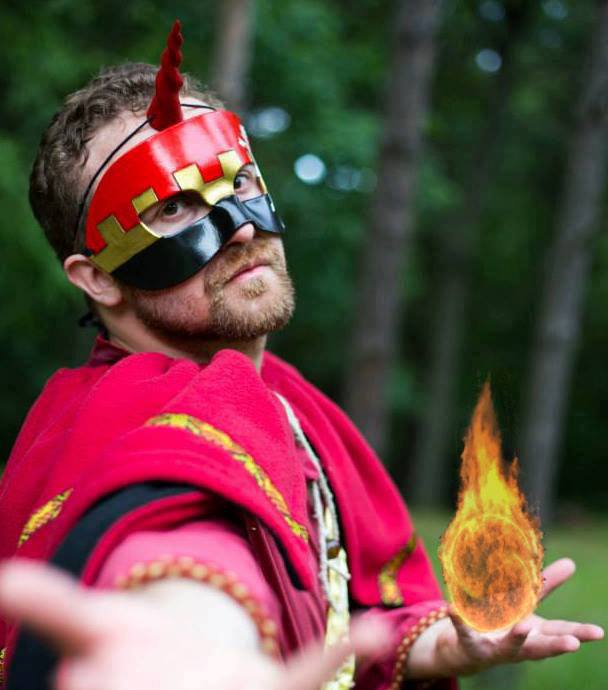 Yenir is a Half Elf Spell Caster that came to Caradoc Hold to pursue new and exciting arcane discoveries. He recently found a strange meteorite covered in strange runes and caused a massive explosion in the Hold while experimenting on the strange metal. He has been missing ever since and it has come to the attention of the populace of Caradoc Hold that he has been imprisoned in the Abyss by a powerful force that has been sending its minions to cause havok in Caradoc. Recently, he has established Silverbough Academy to teach the basics of spell weaving to the up and coming spellcasters of the Kingdom of Goldenvale and the surrounding lands.